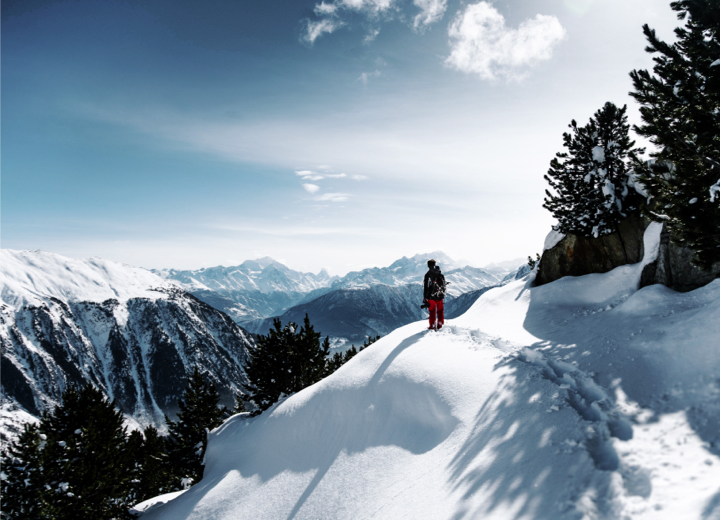 The Schengen area includes the territories of 26 European states, 22 of which are members of the European Union, 4 associated states, members of EFTA and the territory of Gibraltar. These countries have implemented the Schengen Agreement and the Schengen Convention, signed in Schengen (Luxembourg) in 1985 and 1990. The Schengen area functions as a single space for international travel and border controls, where the crossing of internal borders is free, without passport checks, without controls.

The Schengen visa and the mandatory insurance

A Schengen visa is a short-stay visa that allows its holder to travel throughout the Schengen area without border controls. In order to obtain this visa, a recognized travel insurance policy must offer at least EUR 30,000 in emergency health coverage.

The maximum duration of short-term stay in the Schengen area is 90 days out of 180 days. Upon request, an extension can be requested from the competent Swiss cantonal authority.

How to obtain a Schengen Visa?

Swiss representations abroad can issue certain categories of visas, depending on the length of stay and the purpose of the trip to Switzerland. It is important to prepare all the necessary documents, including the Schengen Visa insurance, before applying for a visa.

Who is requesting a Schengen Visa?

Request of stay for more than 90 days

For any stay of more than 90 days within a period of 180 days, the applicant must apply to the cantonal migration authority responsible for the place of residence. This is the case for example for students, marriage, family reunification in Switzerland etc... 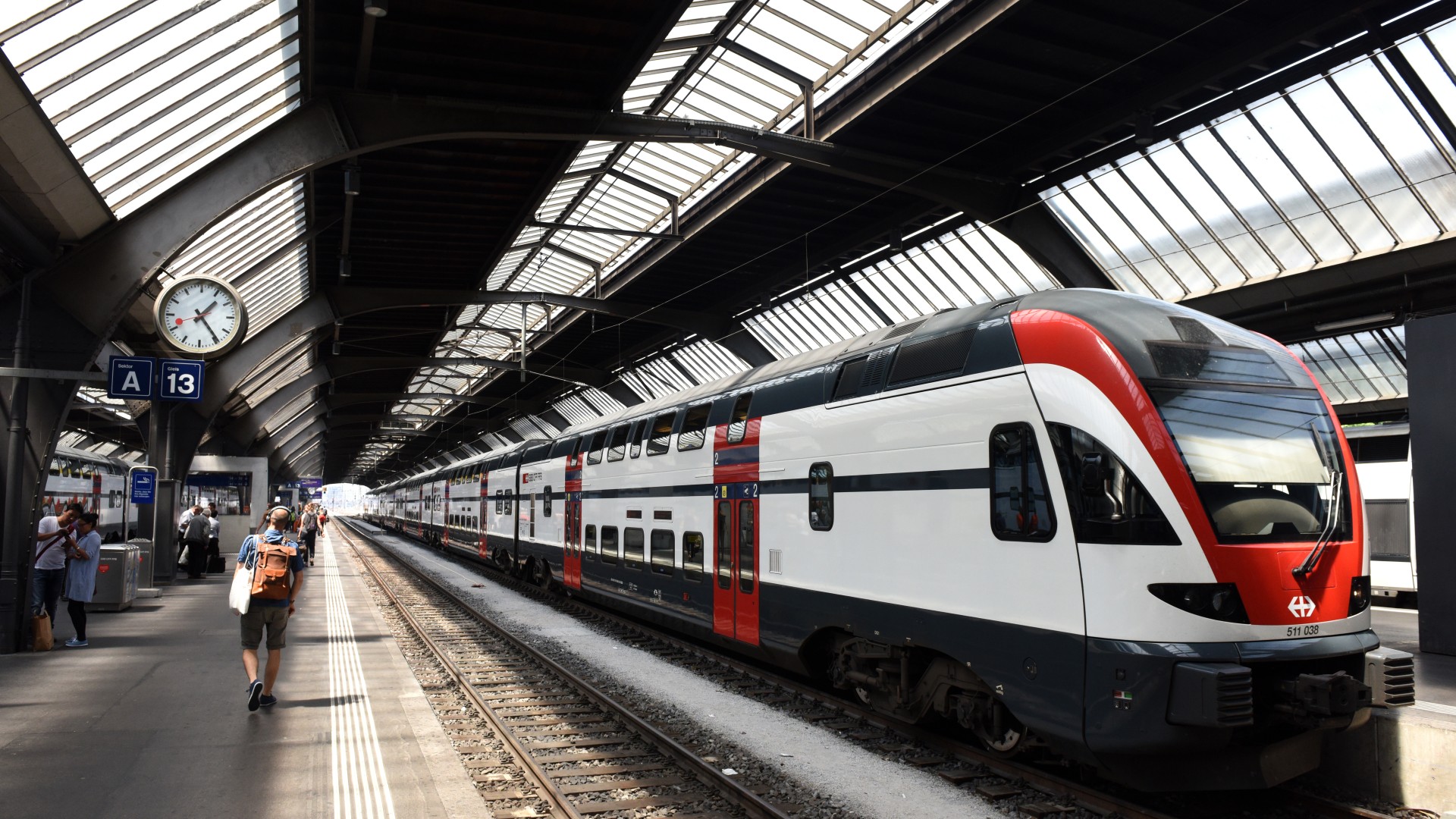 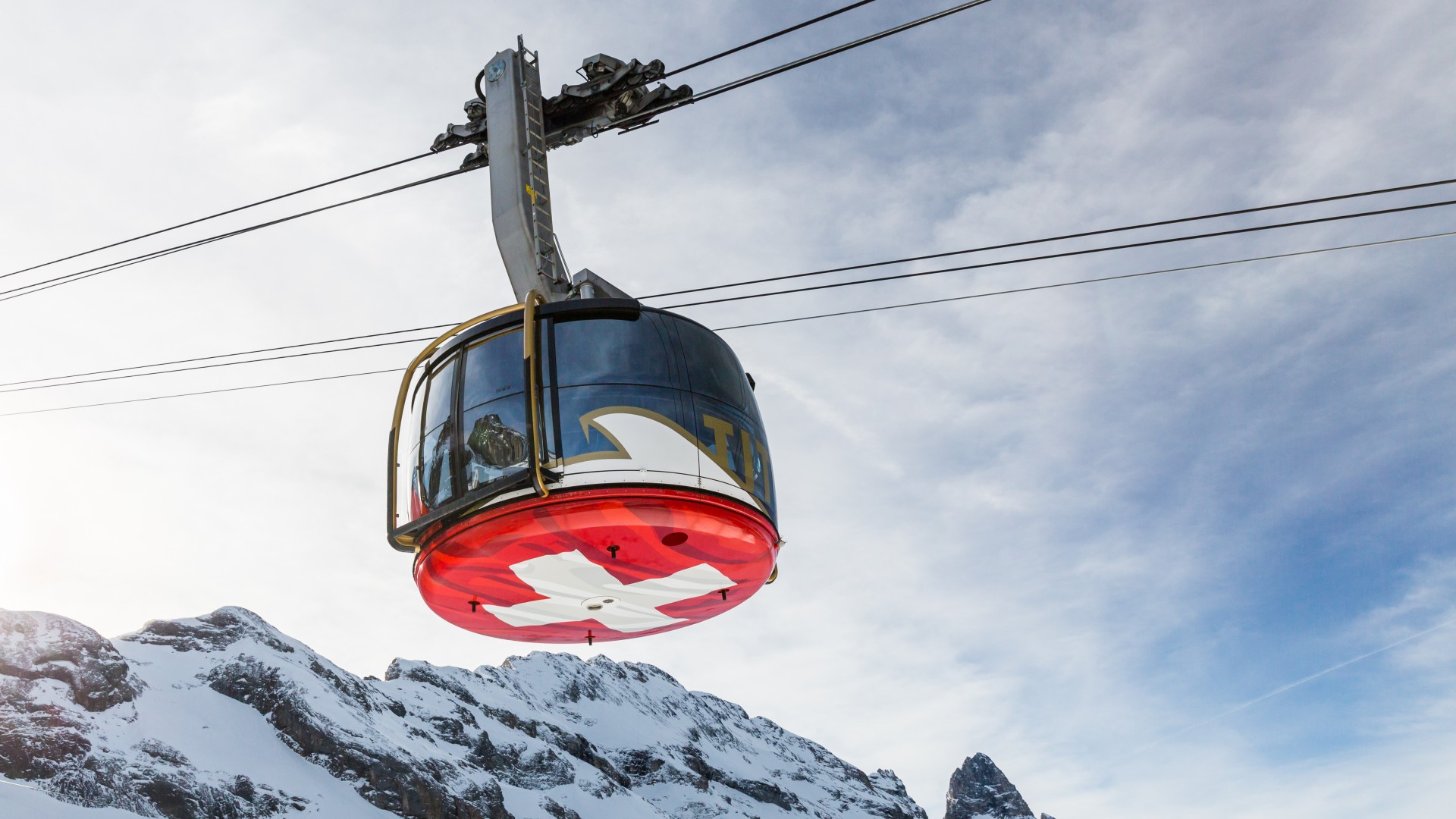 Switzerland, member of the Schengen area since 2008

Switzerland became a member of the Schengen area after signing the accession treaty on 26 October 2004. Its implementation took place on December 12, 2008. The Swiss economy is one of the strongest in Europe and its 8.6 million inhabitants enjoy one of the highest standards of living in the world. 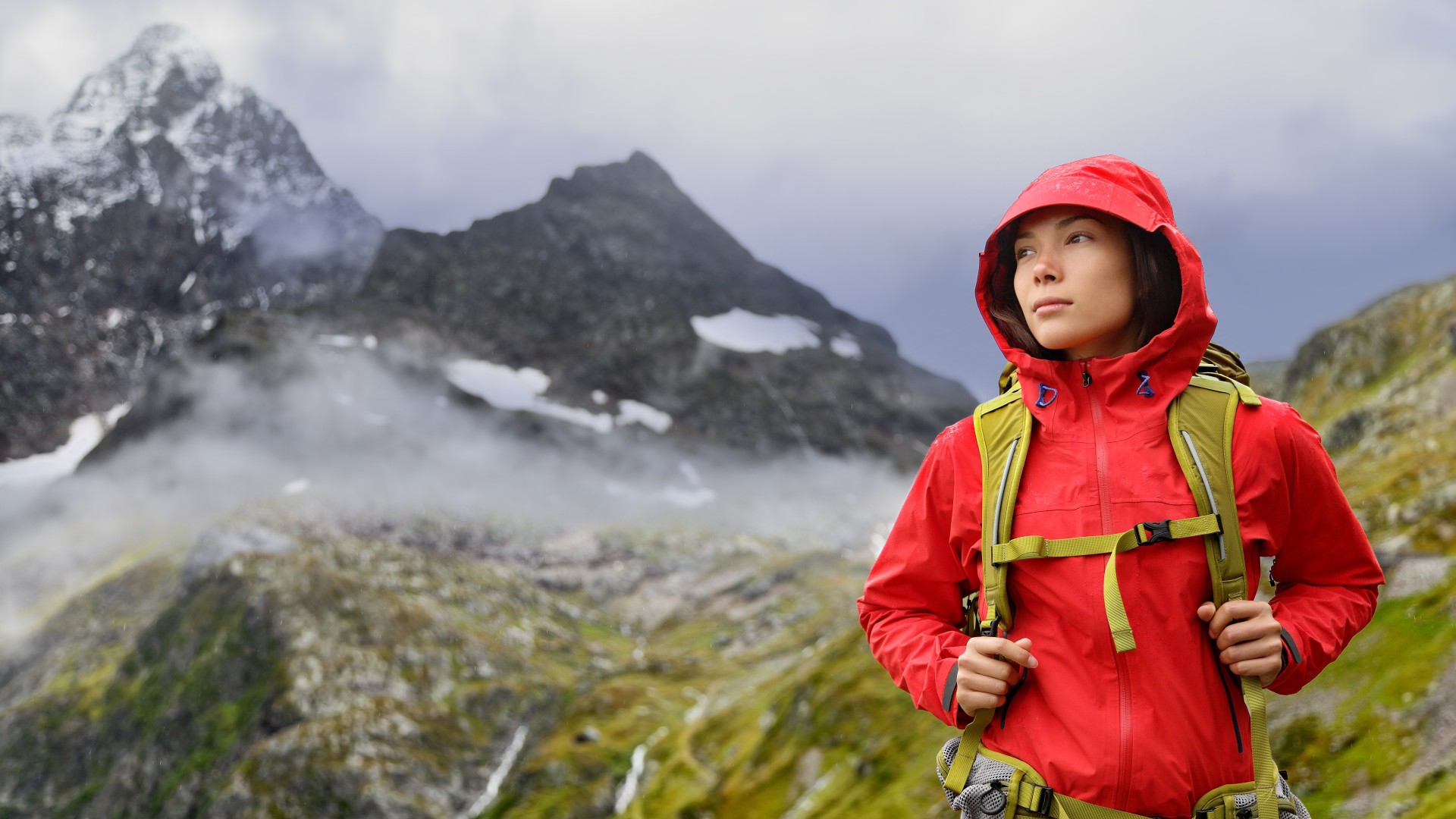 Each year, not far from 40 million overnight stays are registered in Switzerland. Switzerland is a privileged destination in Europe and attracts millions of tourists from all over the world every year. Switzerland offers a four-season tourism destination and also attracts a large number of professional travellers and diplomats.